Situated at a major entrance to the town of Stellenbosch this anchor exhibition is curated by the Stellenbosch Triennale curators who have selected 20 artists from various countries on the African continent. The artists interpret the 2020 theme Tomorrow there will be more of us through multi-disciplinary art installations, both indoors and outdoors.

An exhibition of artworks by 10 young African artists, On the Cusp is about revealing and unravelling the creative talents of tomorrow. Focused on graduating visual art students and young art practitioners who have pushed their creative boundaries and sit on the cusp of beauty and magic through their aesthetic, conceptual, critical, material choice, form or installation methods.

From the Vault exhumes archives and engages with buried museum collections as a critical resource to contextualise and map contemporary society and culture. The exhibition represents a critical engagement with time by browsing through historical acquisitions, examining their significance as fragments of the past and showing how museum vaults can be a compass for the future. This inaugural exhibition examines the university art collections from Stellenbosch University and the University of Fort Hare.

The inaugural pavilion is a fusion between the disciplines of public art, sculpture and architecture. By providing only the armature as defined structure the pavilion encourages the community to participate in its filling in, so it will “grow” throughout the Triennale. Waste materials such as discarded fishing nets, ropes, plastic bags and nylon packaging will be woven and knotted as infill material, communicating the value of waste and the future of a waste economy. An afterlife for the pavilion is envisaged: as a playground for a crèche or a shading device for local crafters. Conversations around everyday materials and their afterlives is integral to the message the pavilion portrays.

A group video art installation is on exhibition upstairs at 118 Dorp Street throughout the Triennale, with the film festival taking place from 18 March through to 21 March 2020 in Kayamandi, Jamestown and Pniel.

The film screenings will be held in Kayamandi, Jamestown and Pniel from 18 – 21 March 2020.

Go to www.stellenboschtriennale.com for programme details.

Through African AD we explore African sounds and dancing as a constant connection and conversation with the cosmos. African AD thus explores the congregation of sounds and vibrations that permeate Africa by inviting artists, musicians, DJ’s to search the archives and put into composition their encounters and experiences via this platform.

The Talks Programme engages the diversity of South Africa, the continent and global art sector through short, powerful panel discussions, talk about and seminars. By extending the conversation with professionals in other fields, the Talks Programme brings together interesting and exciting insight into the topics underlined by the Triennale.

The Imaginarium is a supplementary, online, open-source (free) discovery and learning resource centre for all ages. The portal has been designed to stimulate imagination and support 21st-century learning skills. Using the Triennale as context and reference, the 8Cs of learning – Curiosity, Creativity, Criticism, Communication, Collaboration, Compassion, Composure, Citizenship – will be stimulated and explored. For online reference, school tours and workshops go to www.stellenboschtriennale.com.

The Imaginarium can be accessed through the Triennale website at www.stellenboschtriennale.com. 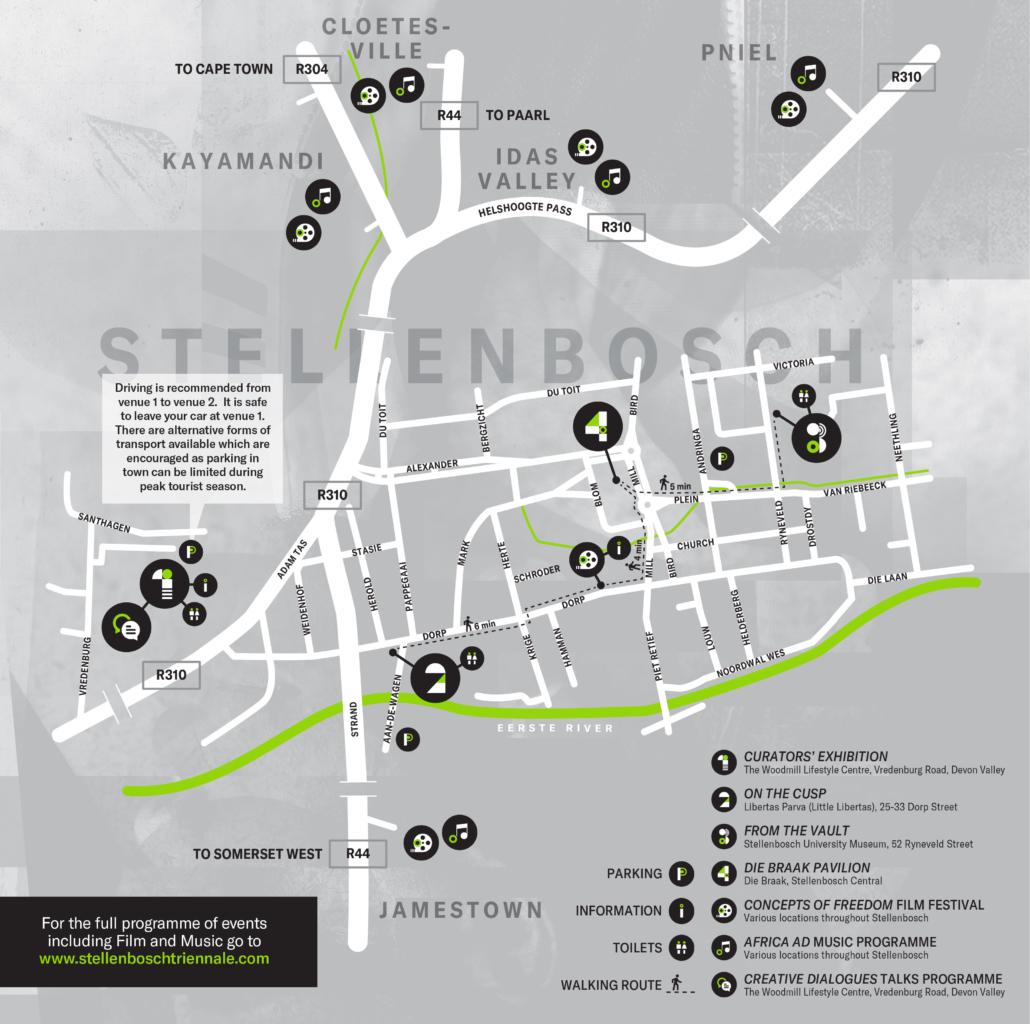 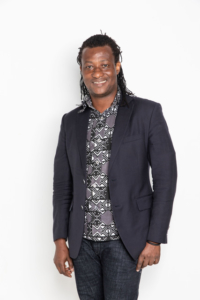